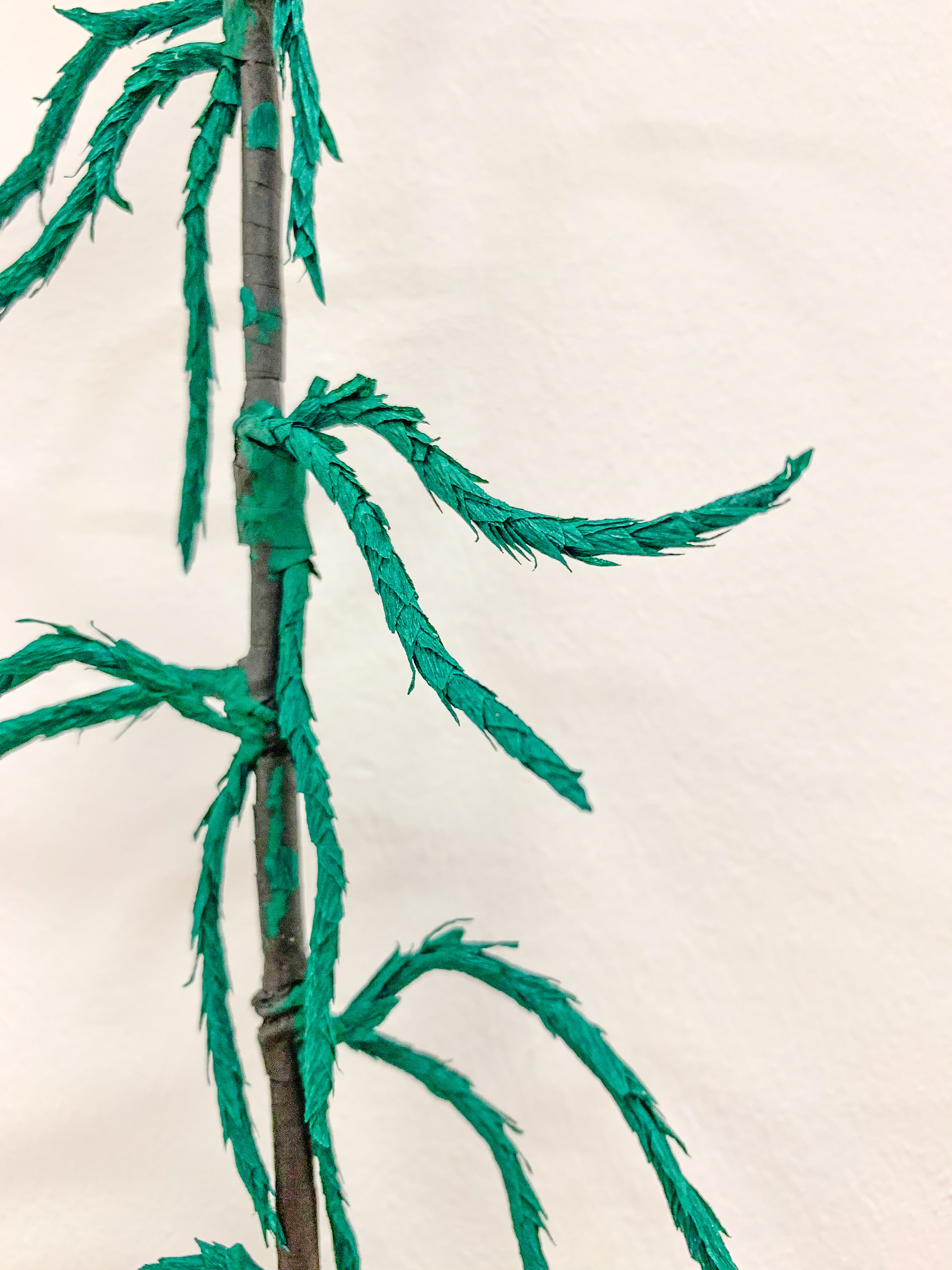 Close up of the sphagnum moss model 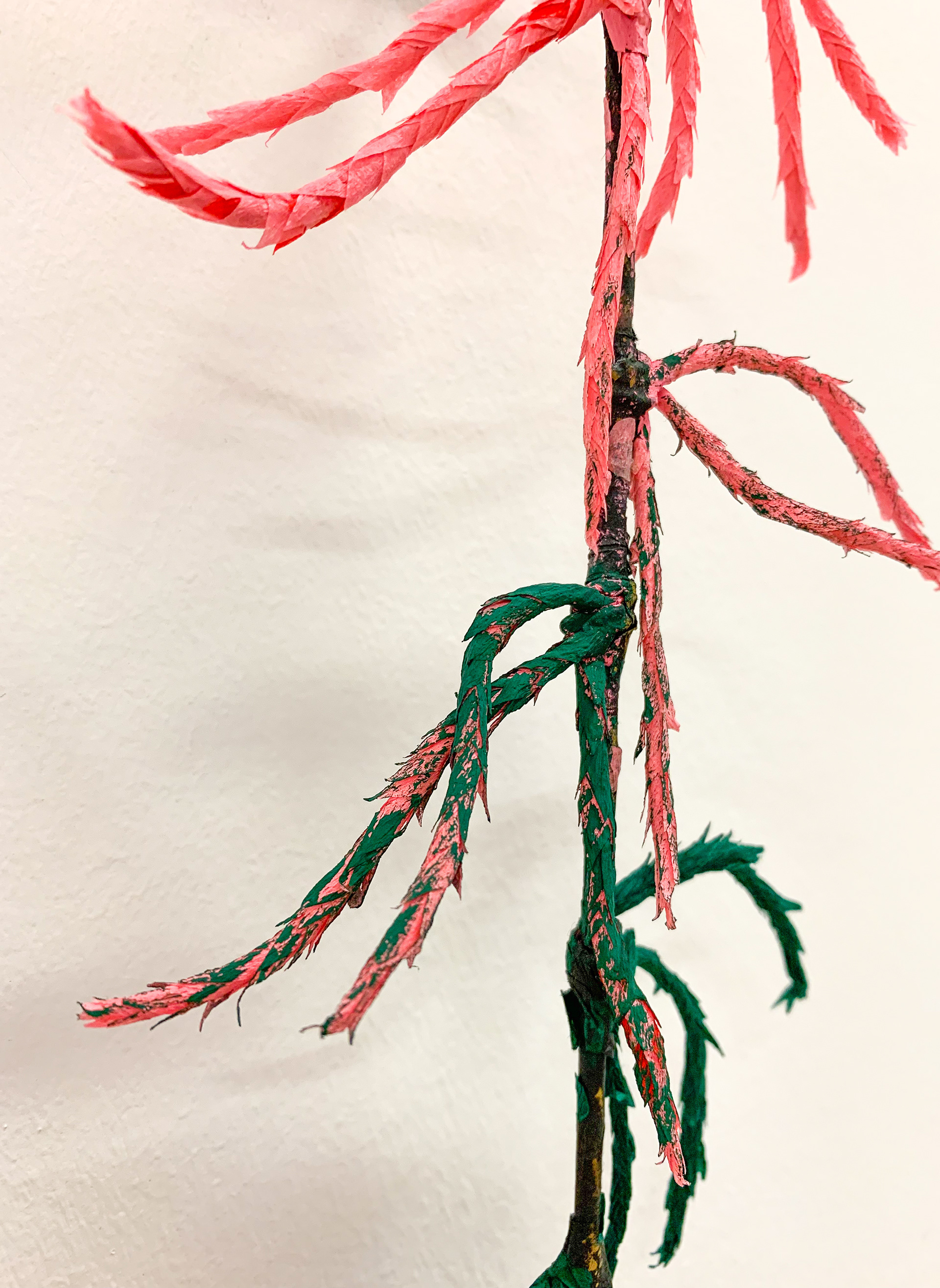 Close up of the sphagnum moss model

"A recent shift in conservation policy from the site scale to the ecosystem…poses a significant challenge in conserving small/less charismatic species (SLCSs) whose often cryptic nature can result in spatially restricted sampling, thus preventing landscape scale conservation projects from being realized..."
-Eaton et al. in “Adding small species to the big picture” (2017)
---
As a "small/less charismatic" species, sphagnum moss’ ecological importance was not appreciated until the end of the 20th century.  A single strand of sphagnum moss grows no more than 5 centimeters in height.  Sphagnum moss grows in clusters that form sponge-like carpets across Scotland’s peatland.  Without sphagnum moss, there would be no peat in the peatland.  Sphagnum moss grows and dies simultaneously, repeatedly absorbing carbon and carrying it to the bottom of a bog.  For 10,000 years, dead pieces of sphagnum moss have carried carbon down into bogs, forming peat that now stores 400 million tons of carbon.  Human activity threatens to reverse this trend and release carbon from the peatland.  Active drainage of bogs, rising temperatures, and decreasing rainfall threaten the life of sphagnum moss.  When sphagnum moss dies, the peat below is exposed and becomes dry, cracking and returning carbon to the atmosphere.  The release of carbon occurs at a much faster rate than sphagnum moss absorbs it.
The strand of sphagnum moss modeled for this exhibition is based on images and botanical illustrations of Sphagnum capillifolium, one of the 34 species of sphagnum moss in Scotland.  This species is common on bogs and grows in heaps called “hummocks.”

More Than a Search Bar for Discovery
↑Back to Top